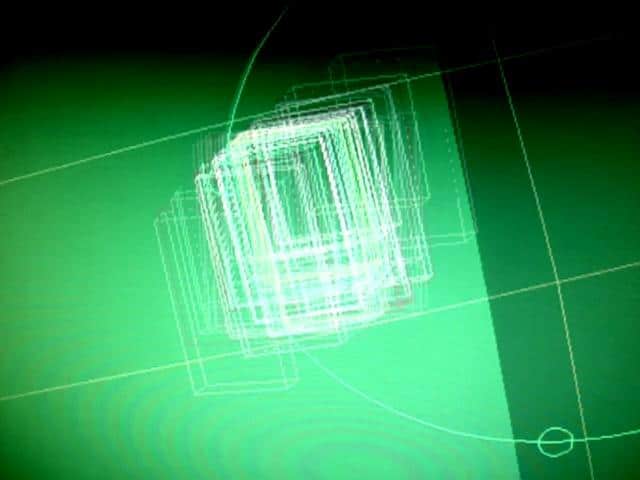 Directed by Michael Stipe and his sister Lynda, the music video for R.E.M.’s « Discoverer » from the album Collapse Into Now has been realized using Autocad.

Stipe opted to direct « Discoverer » himself, citing a personal attachment to the tune, which posits New York as his muse. « It »s autobiographic, » he says. « I rarely insert myself this directly into a song. » Lynda »s inventive use of the online casino computer program AutoCAD (a tool for architectural layouts) for projections during live performances with her experimental band, Flash to Bang Time, served as a jumping off point. « It »s like the Velvet Underground circa 1969, with the Exploding Plastic Inevitable, when they were working alongside Andy Warhol in the Factory,” Stipe says of the color-drenched effect. NOWNESS asked the siblings to elaborate.
more info and interview with Michael and Lyndia Stipe at www.nowness.com

Can music data be frozen into architecture?