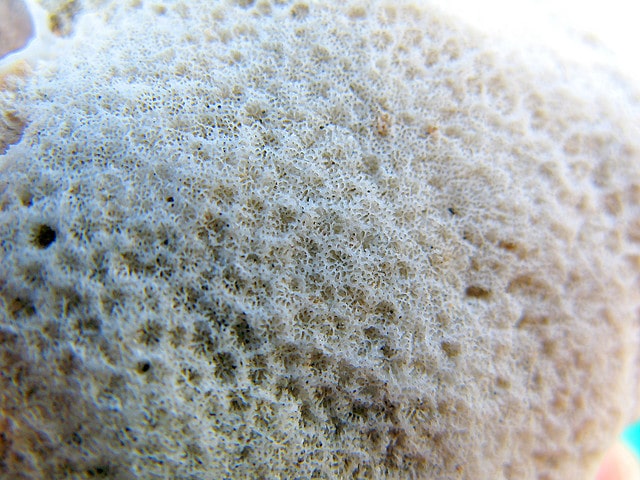 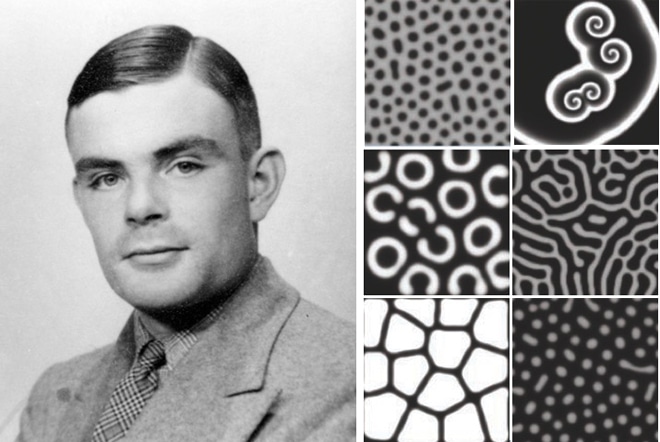 Images: Left: Alan Turing. (Ohio State University) Right: Patterns generated by a computer simulation of the Turing model. each is made by the same basic equation, with its parameters slightly tweaked. (Shigeru Kondo & Takashi Miura/Science) | found on WIRED SCIENCE
_
Near the end of his life, the great mathematician Alan Turing wrote his first and last paper on biology and chemistry, about how a certain type of chemical reaction ought to produce many patterns seen in nature.
Called « The Chemical Basis of Morphogenesis, » it was an entirely theoretical work. But in following decades, long after Turing tragically took his own life in 1954, scientists found his speculations to be reality.
First found in chemicals in dishes, then in the stripes and spirals and whorls of animals, so-called Turing patterns abounded. Some think that Turing patterns may actually extend to ecosystems, even to galaxies. That’s still speculation — but a proof published Feb. 11 in Science of Turing patterns in a controlled three-dimensional chemical system are even more suggestion of just how complex the patterns can be.
[…]

At the heart of any Turing pattern is a so-called reaction-diffusion system. It consists of an « activator, » a chemical that can make more of itself; an « inhibitor, » that slows production of the activator; and a mechanism for diffusing the chemicals.
Many combinations of chemicals can fit this system: What matters isn’t their individual identity, but how they interact, with concentrations oscillating between high and low and spreading across an area. These simple units then suffice to produce very complex patterns.
| You can read the entire article on WIRED SCIENCE

_
Wikipedia defines Morphogenesis (from the Greek morphê shape and genesis creation, literally, « beginning of the shape »), as the biological process that causes an organism to develop its shape. It is one of three fundamental aspects of developmental biology along with the control of cell growth and cellular differentiation.
It’s especially interesting for us to point out that we have already published a post about growth processes and form in nature, talking about “On Growth and Form”, the work of D’Arcy Wentworth Thompson in which he advocated structuralism as an alternative to survival of the fittest in governing the form of species. The author thought that the form and structure of living organisms are determined by physical laws and mechanics more than by evolution rules. 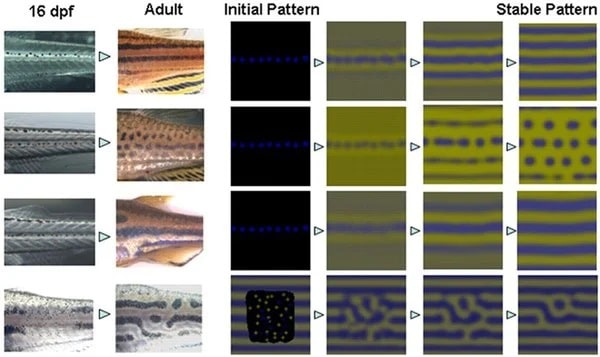 Image: In the leftmost two columns are photographs of juvenile and adult zebra fish markings. In the other columns are Turing pattern simulations, developing over time. (Kondo and Nakamasu/Proceedings of the National Academy of Sciences) | found on WIRED SCIENCE 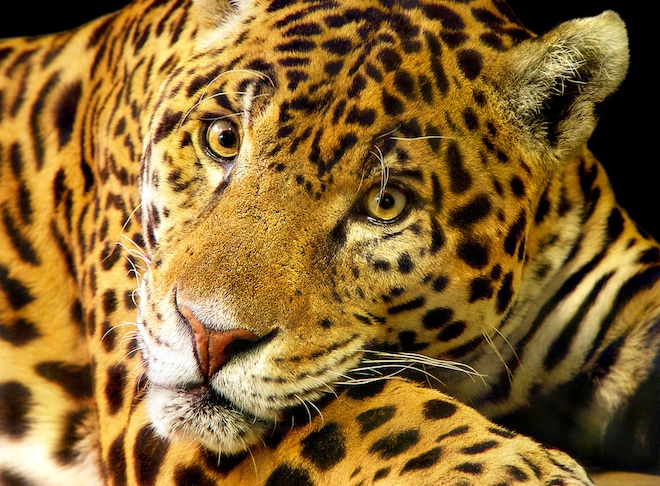 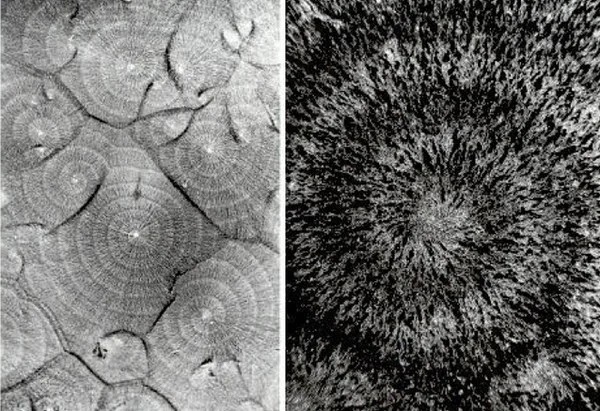 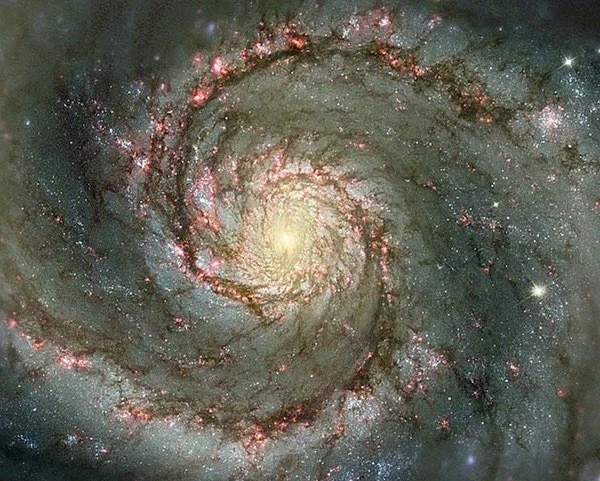 Image: Galaxy N51, the Whirlpool Galaxy. (European Space Agency) | found on WIRED SCIENCE
_
The article on WIRED SCIENCE finishes like that:
Once one starts to look, there seems to be no end to Turing patterns: their forms can be seen in weather systems, the distribution of vegetation across landscapes and even the constellations of galaxies.
_
This post also reminds us of the great dataisnature.com, a weblog of personal and recreational research containing information and links covering the following topics – Robot Art, Algorithmic and Procedural Art, Computational Aesthetics, Glitch Aesthetics, Vj’ing, Video Art, Computational Archaeology and similar subjects.