Home ProjectsPylons THE AESTHETICS OF THE ENERGIEWENDE
Pylons

THE AESTHETICS OF THE ENERGIEWENDE 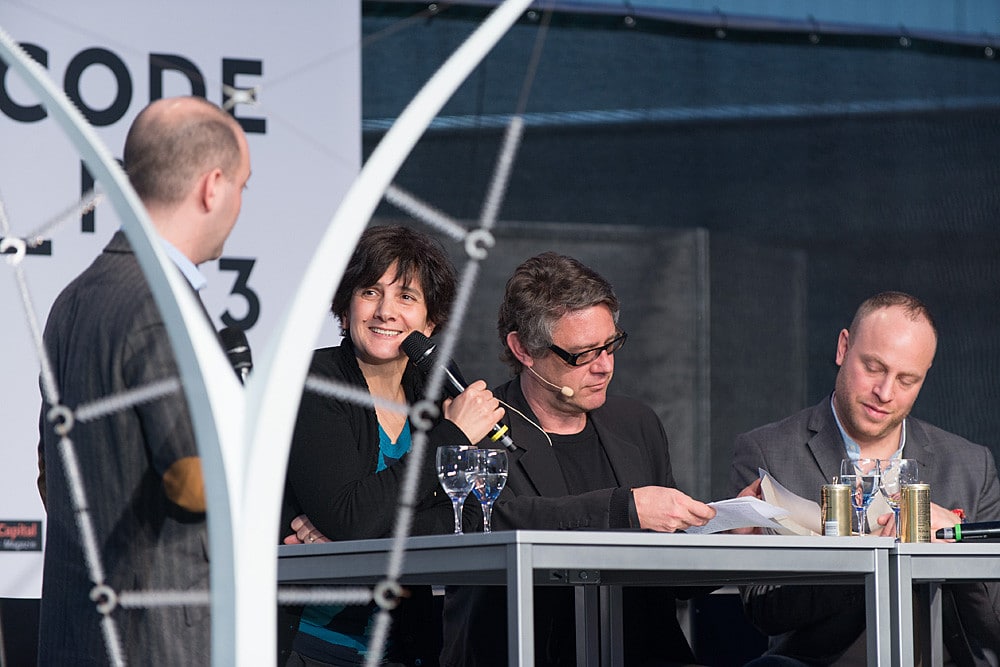 Our « pylons of the future » named GERMOGLI (Sprouts) will be part of the GRID EXPO: Beauty of Power, an exhibition of about 20 pylon designs, which will be shown from the 22nd of April until the end of this year in the Stiftung Mercator in the center of Berlin.
The exhibition will open with a « Gridspectives » dialogue forum during the day about « The Future and Aesthetics of the Energiewende ». The term energiewende (literaly « energy turns ») is the word that stand for the current Germany’s process of completely transforming its energy sector (find more information about this term here).

Gridspectives dialogue is about grids and perspectives.It confronts traditional views with new insights. It reveals the gaps between politics and society as well as between theory and reality. It aims to lets new paradigms evolve and fosters controversial discussions. Energy experts encounter cultural innovators.
At the first Gridspectives Dialogue Forum on 22 April in Berlin we will discuss the Aesthetics of the Energiewende while focusing on emerging, innovative pylon design:

The questions above have been at the heart of our practice in the last years, since we won the « pylons of the future » competition (image above) and especially now that we are working on a design competition for a new concept of pylon for the north of France, named EQUILIBRE (image below). The project has been presented to the citizens and local politicians a few weeks ago. 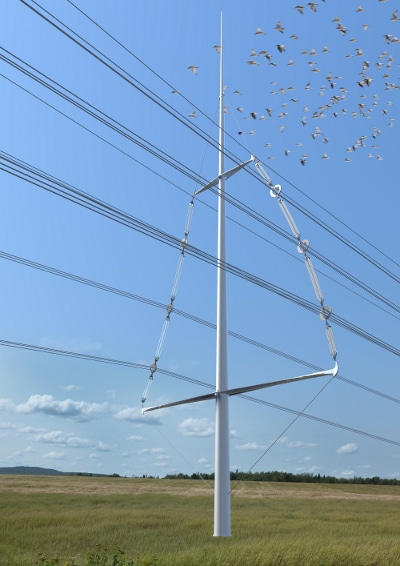 The short video below has been produced at the first GRID EXPO (March 2013) in Hannover, where our design GERMOGLIO has been exhibited for the first time in Germany.